I am in awe that today is the last day of 2010, and it honestly brings a little sadness to see this year end because it easily has been the best year ever in my life.

To kick of the new year we bought our first house and learned a lot on the way. Savannah turned 3 in February and a few days later we found out we had baby number 2 on the way. I struggled with trusting that this baby would grow healthy after our miscarriage in 2009 and felt like gagging for weeks (leading us to suspect we had a boy this time around). I graduated from college! I didn’t blog about it, but I got a new car as well to replace my 18 year old handme down. As my pregnancy continued to thrive I switched to a midwife to get the birth I desired. We found out the baby was indeed a boy and we named him Jaxson with an X.  I craved spinach and got maternity photos taken. Savannah started preschool!  As I my belly grew, we stocked up on cloth diapers and prepared his room. I thought my water broke, but it didn’t, and I dealt with weeks of prelabor symptoms. On my November 5th due date I experienced false labor and then dealt with the emotions after. And finally, on November 12thJaxson made his arrival! Since then it’s been an emotional but wonderful ride through the holidays as new parents of two.

In short: A house, a car, graduation, a baby. 2010 was full of blessings! I don’t know what 2011 has in store after such a fantastic year, but 11 is my favorite number so I’m hoping its just as wonderful in different ways (I mean, I know we won’t be buying another house, car, or graduating again!). And most importantly, I hope 2011 is God filled as our family seeks Him more in the new year.

I’m Leah, proud birth mother in an open adoption and mother of 5. Jesus is my strength and my joy. By day I change diapers and wash the breeding dishes, by night I am a freelance writer and author. I am a huge fan of pretty coffee mugs and a recovering pregnancy and natural birth addict (having 5 helped cure me of that!).

LEAH from Talk About Adoption™ on Vimeo. 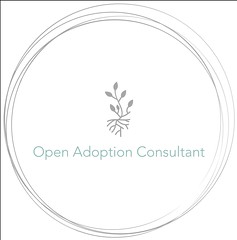 My Partners and Affiliates 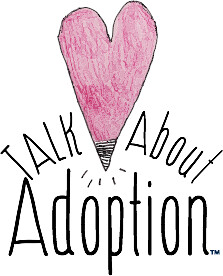 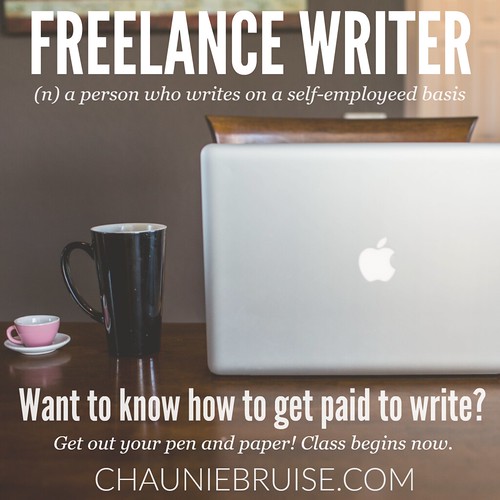 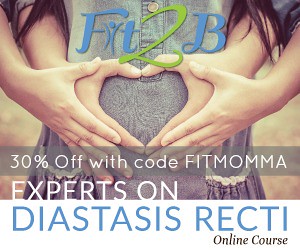